“May 15, 1848 …during the day we struck the emigrant route from St. Joseph. Fresh tracks as if 200 wagons had passed a few days before.” —Edward Smith

We worked closely with volunteers from OCTA and staff from NPS’s National Trails Intermountain Region to create this wayside. Illustrator Matthew Laznicka brought our vision to life with this beautiful illustration of wagons merging on the prairie. 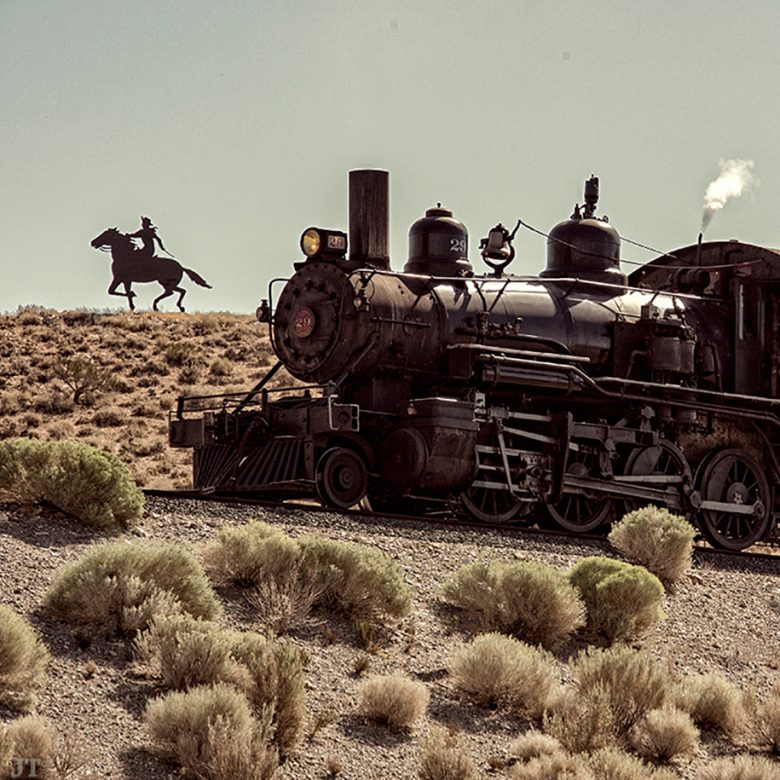 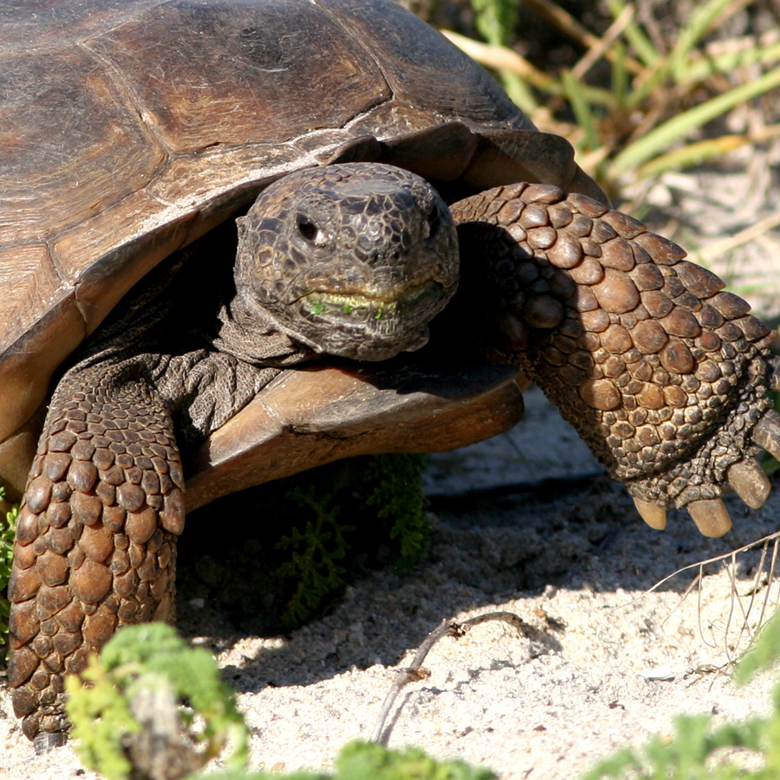 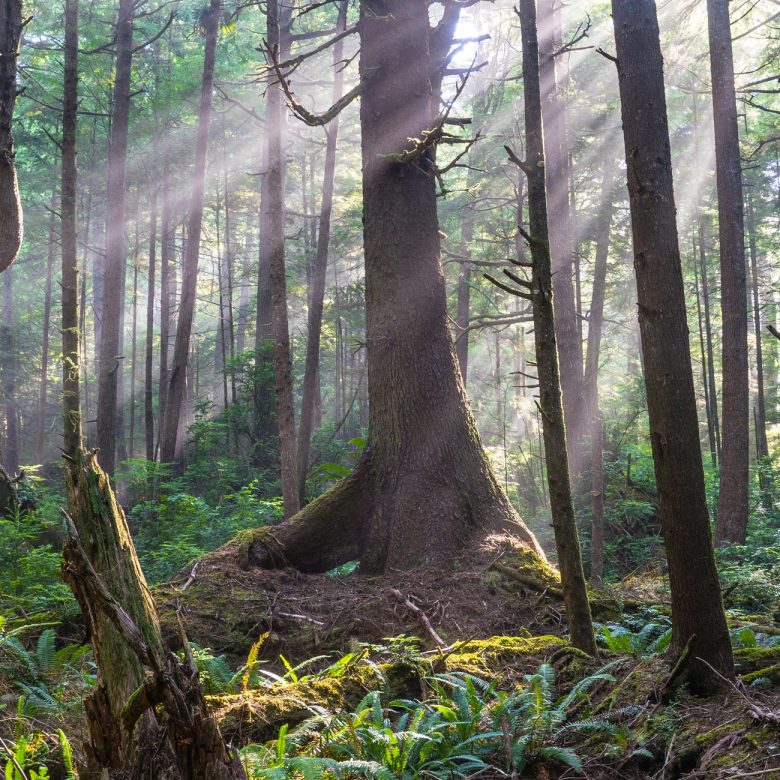 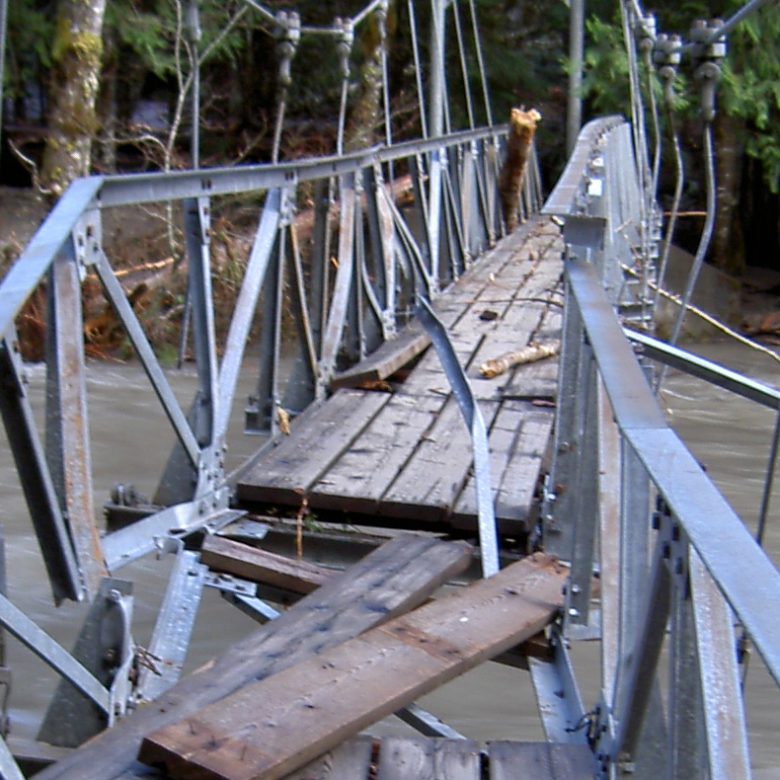 Under the Weather Exhibition 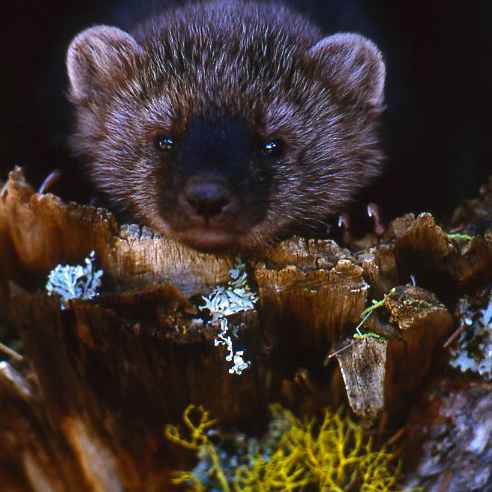